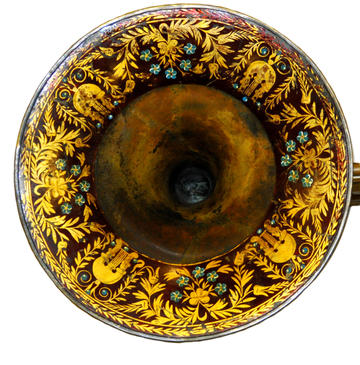 The Bate Collection has a particularly fine collection of historical horns. These had been amassed, over the years by the eminent collector and horn expert Reginald Morley-Pegge. Many of them feature in his seminal work: "The French Horn: Some notes on the evolution of the instrument and of its technique.". As such, the collection has become a primary resource for French Horn scholars and they are able to refer to the original instruments, which have been retained in the condition that they were in when the book was authored in 1960.

Traditionally the horn was associated with hunting, often used to call hounds to the hunt. It was not until the 19th century that the horn was equipped with valves. Before this, the note was determined by the player's varying lip pressure and only those within the harmonic series could be played. Horns without valves are generally known as natural horns. There are a number of examples in the Collection dating from the mid-18th century onwards. A French concert horn by Lucien-Joseph Raoux is also displayed among with its full set of crooks,  interchangeable sections of tubing of different lengths, which could be used to allow the horn to play in different keys - click here for more information.

From about 1815 onwards, horns began to be made with valves, which not only avoided the necessity of changing crooks midway through a performance, but also made the horn fully chromatic. 19th century examples of valved horns can be seen on display by Austria, German and English makers. Most of these valved horns used rotary valves, which were first developed in the early 19th century. Particularly interesting is John Callcott's omnitonic horn of 1851 which as all of the crooks built into the instrument. 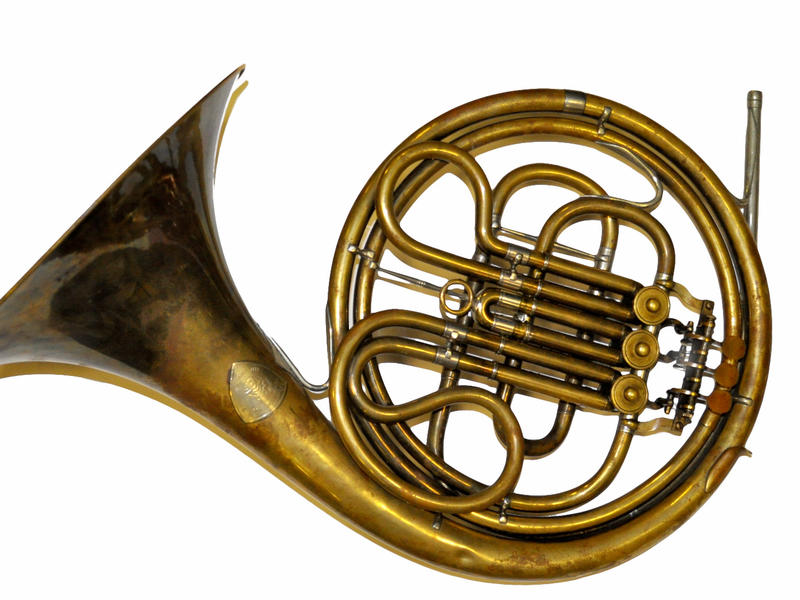 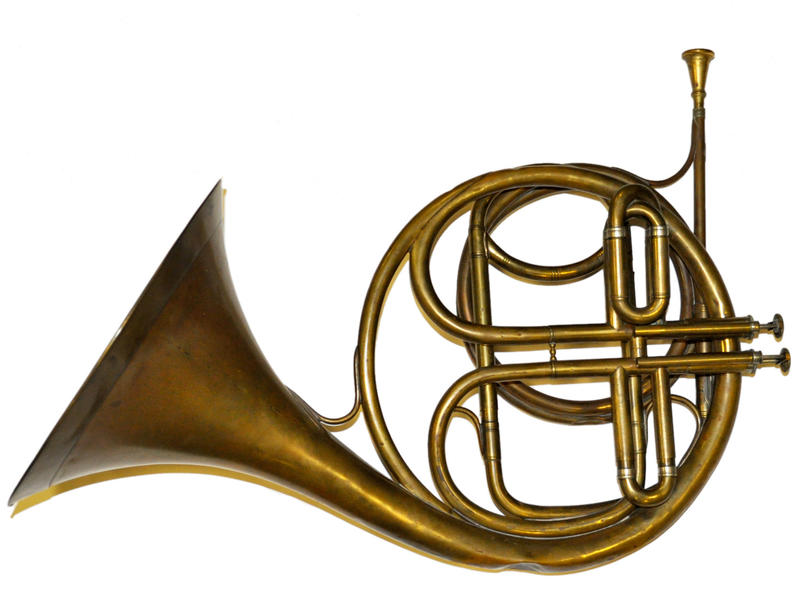