Anthony Baines was a Kings Scholar at Westminster School where he first began to love classical music and learnt the clarinet followed by the bassoon. In 1930 he won a Scholarship to read Chemistry at Christ Church, Oxford. From his school days onwards he spent his spare time scouring junk and pawn shops for old, particularly wind, instruments. While at Oxford he became more deeply fascinated by instrument history and performance and took every opportunity to play and arrange music, be it jazz or classics.

After Oxford Baines abandoned chemistry in favour of life as a professional musician. He entered the Royal College of Music in 1933 winning an open scholarship a year later. While still a student he was noticed by Sir Thomas Beecham and offered the job of bassoon and contra bassoon player with the London Philharmonic.

At the outbreak of the Second World War he went on an eight week gunners course. Armed with the certificate and using slightly unconventional means of acquiring the necessary papers he went to Swansea where he found a place as an Ordinary Seaman on a ship bound for Buenos Aires with a cargo of coal, narrowly missing the Battle of the Plate on his return to England.

Baines subsequently joined the Royal Tank Regiment in which he became commissioned in 1941. He volunteered for service in the Middle East where, in 1942 he was wounded in the desert and taken to Italy as a prisoner. Journeying between camps he escaped twice, first jumping from a moving train and after recapture cutting his way out of a canvas truck using a knife surprisingly still in possession of one of his companions, a Sikh. He was on the loose for six months being hidden in lofts, barns and even mangers of Italian peasants who also fed him. With, by now a price on his head, he was recaptured and taken to Oflag camp in Bavaria.

Once in the camp he did much for morale by arranging the music he remembered for any instruments they had, this included such unique combinations as banjo and double bass. In time the Red Cross sent a more conventional consignment of instruments. Among many other works he arranged and conducted completely from memory was Beethoven’s Eroica Symphony.

After the war he held minor appointments as an orchestral conductor: London Philharmonic schools concerts, one year (1948) as assistant conductor then Associate Conductor with the International Ballet. It was there, in 1950, that he met the oboist Patricia Stammers who was to become his wife. After the Ballet’s disbandment in 1954 Baines left the performing world to become a school teacher first as bandmaster at Uppingham school, 1954 - 1965 and then at Dean Close School. His first book, Woodwind instruments and their History was published in 1957. Followed by Bagpipes in 1960, European and American Musical Instruments in 1967, and the official catalogue of non-keyboard instruments in the collection of the Victorian and Albert Museum in 1968.

Since the war his collection of instruments had grown by leaps and bounds, and he had a growing circle of likeminded friends. Together, in 1946 they formed the Galpin Society named (at Tony’s suggestion) after the foremost British authority and collector up to that time, Canon Francis W. Galpin. The Galpin Society Journal, which Tony was to edit for twenty-one years, was the first ever dedicated to musical instruments.

Baines was appointed first Curator of the Bate Collection in 1970, where he was until his retirement in 1980. His book Brass Instruments was published 1976 followed by numerous articles for the New Groves. The Bate Collection being a playing collection, he founded the Bate Band which gave concerts of Haydn and Mozart on the Collection’s instruments. These were among the earliest performances of music of this period on original instruments.

In Oxford he was elected a Supernumerary Fellow of University College in 1975, in 1977 he received the Degree of D. Litt., and on retirement in 1980 was elected an Ordinary Fellow of the British Academy for services to music. At the time of his eightieth birthday his last book the Oxford Companion to Musical instruments (1992) was published. In the last years as well as the Curt Sachs Award of the American Musical Instrument Society, Baines was given an honorary Doctorate of Music at Edinburgh University.

Whatever Baines did he did with enthusiasm and thoroughness. He took up bird watching while he was at Uppingham, then turned his attention to wild flowers when in Oxford producing beautiful notebooks of all the wildflowers he saw. All through his life he had enjoyed drawing and colouring and pastel painting became his principal occupation in the last years of his life prior to his final illness. He was equally enthusiastic for his wife, Patricia’s interests. It is his line drawings which illustrate her book, Spinning Wheels Spinners and Spinning (1977) and visitors to their Oxford home will remember the woad and madder being grown for dyeing and flax which Baines helped his wife to prepare for spinning. 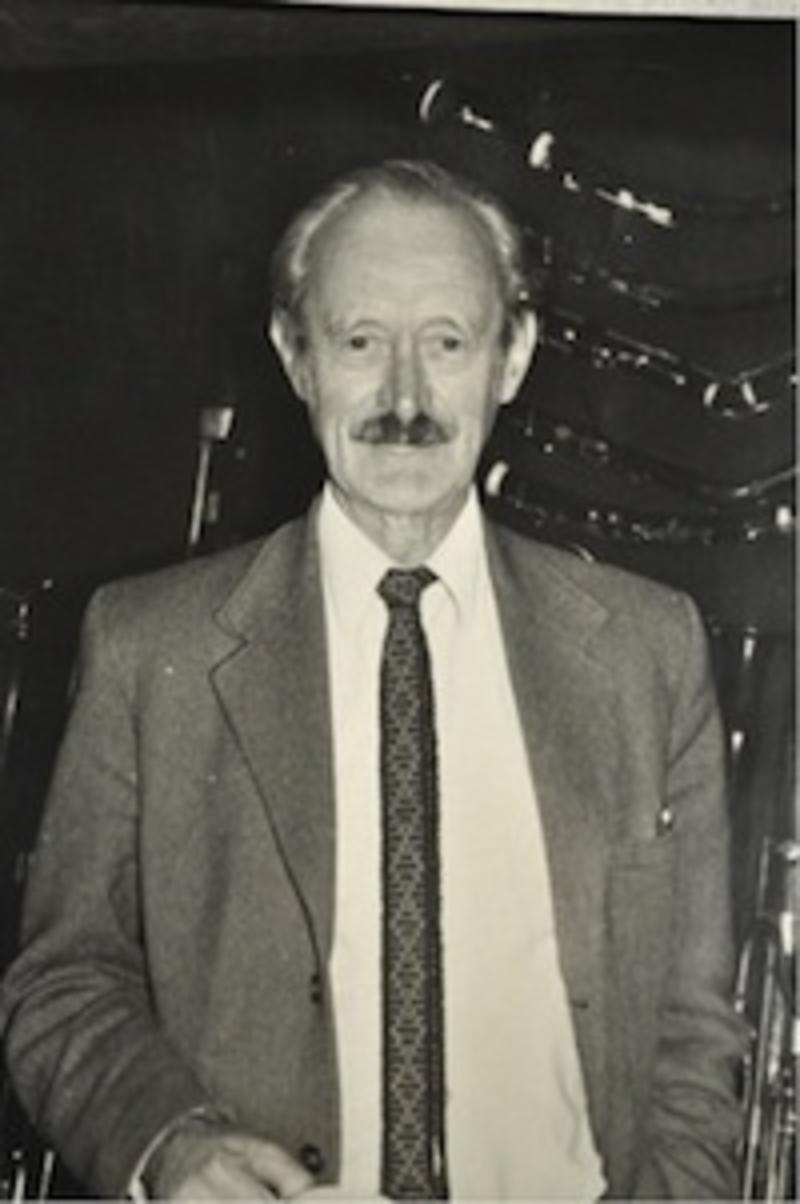