The transverse flute did not really gain in popularity until the Baroque period, although before this it was sometimes used in consort along with the recorder and the viol. In this period, the flute was redesigned: the bore of the instrument was tapered towards the foot joint, which increased its range and, from the 1720s onwards, the flute began to be made in four separate pieces. By the early 18th century the flute had gained respect as a solo instrument, with composers such as Bach, Telemann and Vivaldi, creating solo pieces for them. The oldest in the Collection belong to this phase. 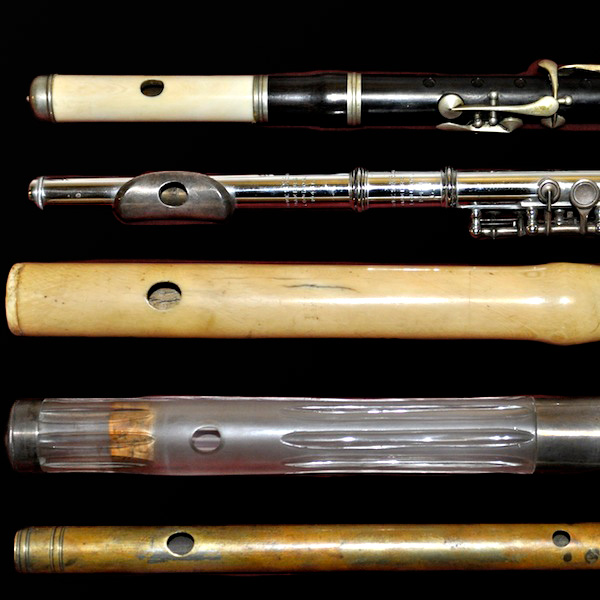